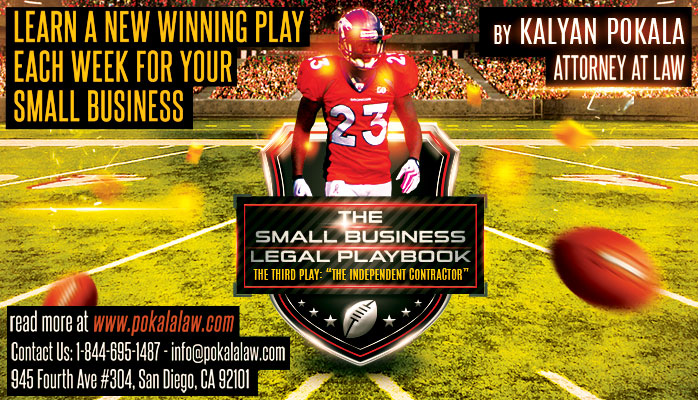 Our Play this week is called the “Independent Contractor.”

Every business, both big and small, tries to find a way to save on costs. Many small businesses try and cut costs by hiring independent contractors instead of hiring employees. This can be tricky, and if done properly it is potentially incredibly lucrative. However, it is a decision that should not be taken lightly.

You’ve started your business and now you want to hire someone to help your business grow. You have two choices: hire the person as an independent contractor or as an employee. So, let’s talk about Play #3, the “Independent Contractor.”

It sounds like a no-brainer to hire an Independent Contractor over an employee. First, you won’t have to pay for their Social Security or Medicare taxes, that will come out of their own pocket since they’ll be responsible for their own “self-employment” taxes. So, the decision can be a real tax savings to small business owners.

But you don’t want to put yourself in a situation where the tax savings are erased by a large fine from the State of California, if they determine that you intentionally misclassified your employee as an independent contractor.

So how do you know whether to make your worker an employee or an independent contractor?

Defensive strategy: If you’ve been classifying and paying your workers as independent contractors for months or even years? Well, then I would recommend that you decide whether you can change how your workers do their jobs (for example, allow them to work from home) or to change your workers to employees going forward. It’s understandable to be reluctant to increase your costs, but the ramifications can be disastrous because the penalties are so large: California is fining businesses up to $10,000 per misclassified worker. That’s not a typo. So, if you’ve got a situation with workers who are currently being classified as independent contractors when they might be more appropriately classified as employees, make the switch now, before the problem presents itself in the form of a complaint from a disgruntled former or current employee.

See you next week for my next Play! Until then, may your businesses continue to thrive and your football teams be victorious!

Get In Touch Today

Our expert staff has been helping clients since 2008

We have a passion to protect your interests

Get Help With Your
Legal Needs Today 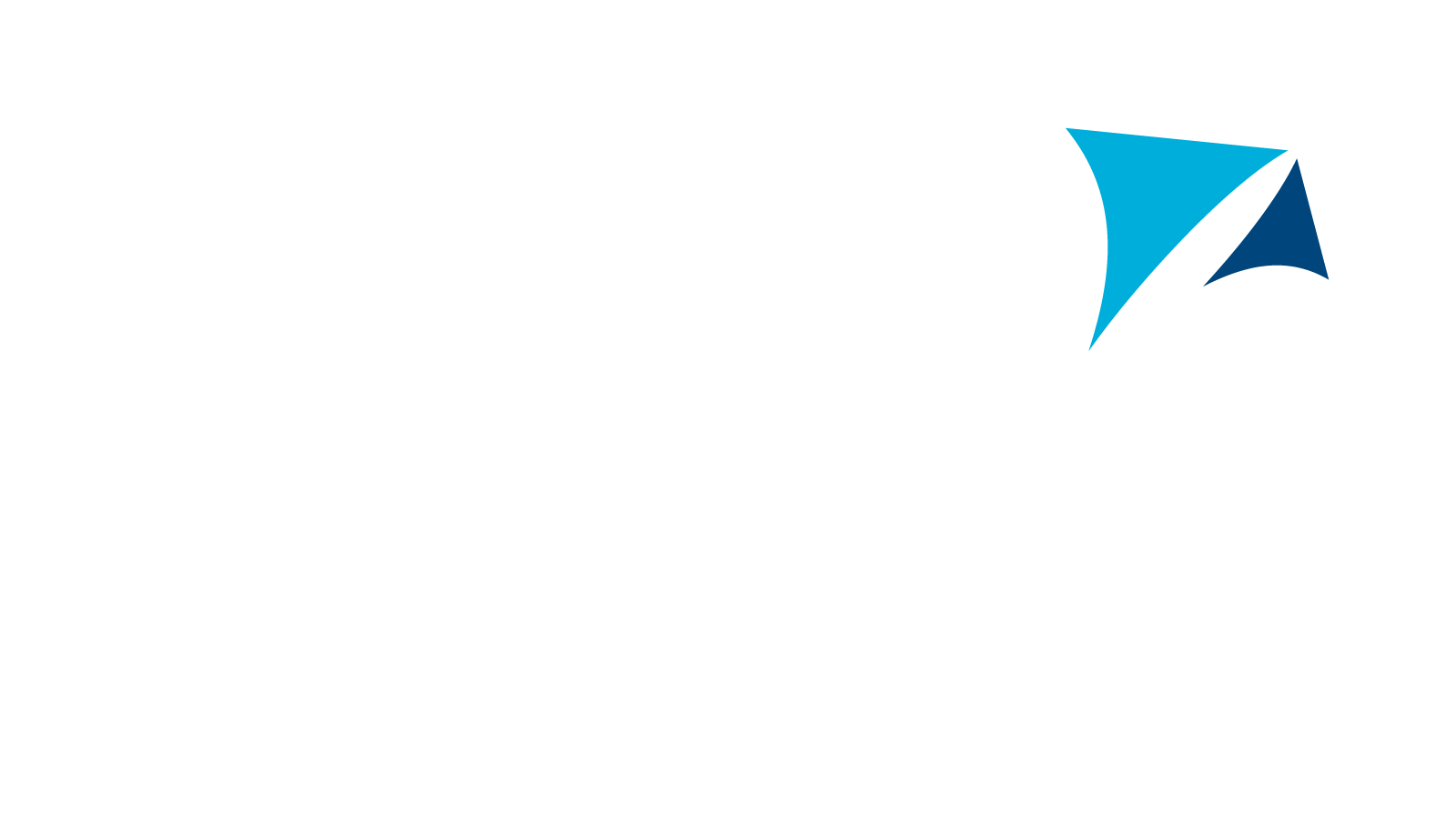 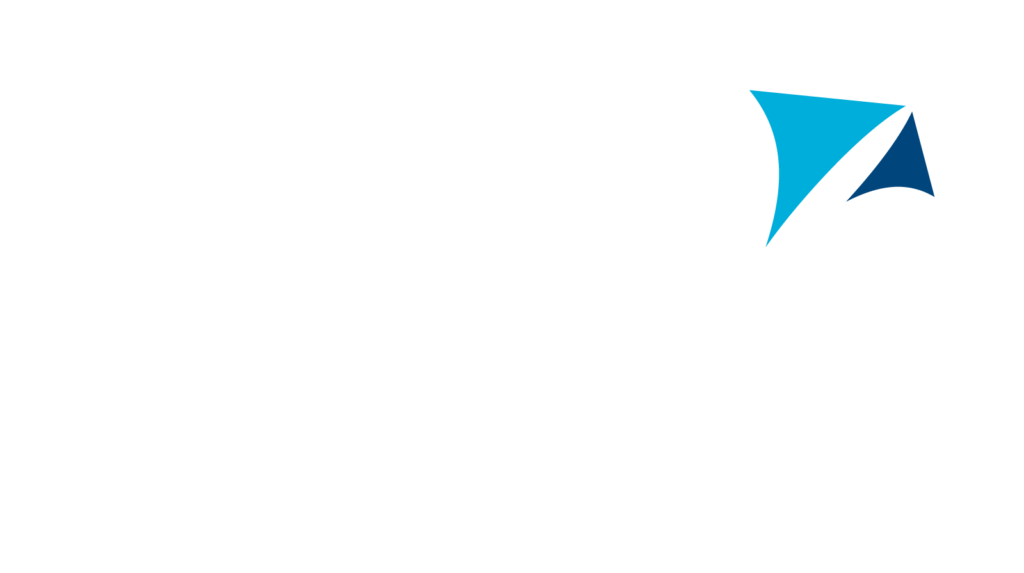