The Uber Lawsuit: Why Misclassifying Employees as Independent Contractors Remains a Pitfall for Companies, Both Big and Small. 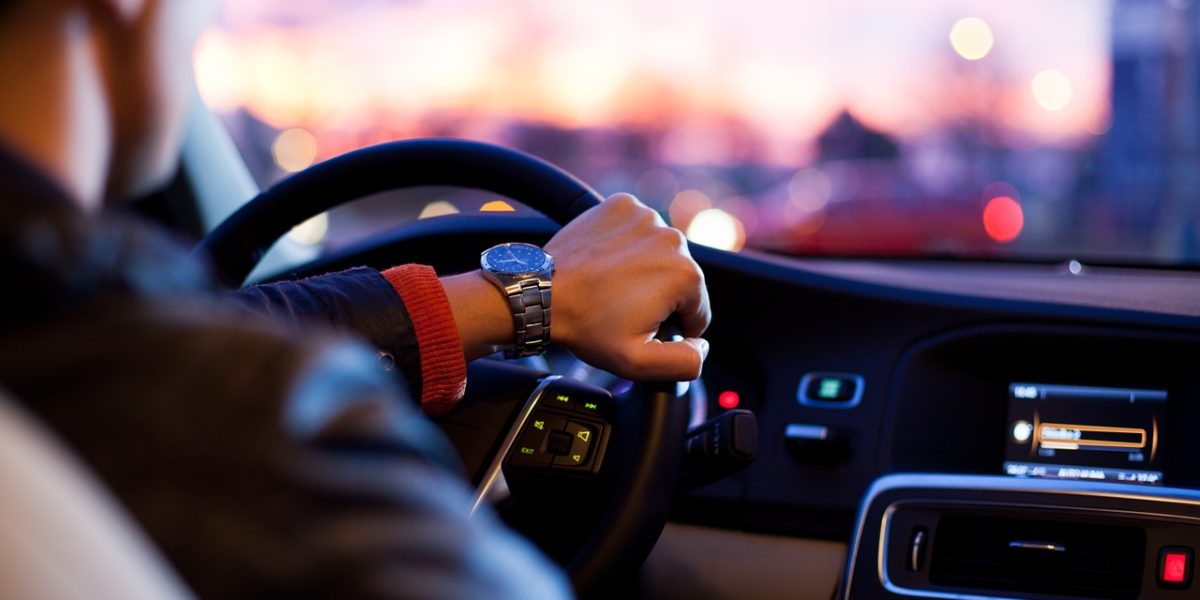 In April, Uber settled a class action lawsuit with their drivers over being misclassified as independent contractors rather than as employees for 100 Million Dollars. The Uber drivers in California filed a class action lawsuit, alleging that they were actually employees and entitled to the benefits that come with being an employee, namely that Uber should be responsible for their drivers’ additional tax obligations related to their classification as self-employed independent contractors.

Right from the filing of the suit, I could see the merits on both sides’ argument. I use Uber and Lyft, as do many of my friends and family. The difference between the proper classification of an independent contractor and employee can be razor-thin, and really hinges on control. An employee, for sake of being as simplistic as possible, is someone that can be controlled by their employer. What does that mean? Often you exhibit control over an employee if that your employee has to be at a specific place, at a specific time, for a specific amount of time. Or you supply the tools they use and supervise their use.

I can already see your wheels turning, and you have that question on the tip of your tongue. Yes, you read the last paragraph and you asked yourself. “how could Uber drivers possibly be considered employees?” Here is the part that pushes the situation a little further into the gray area. First, the California Labor Commissioner ruled that an Uber driver was indeed an employee in June of 2015 for several reasons:

The fourth reason is the most important, Uber could not stay in business without their “Transportation Providers.” Its entire business model is based on these drivers using their app, and without them, Uber would shut their doors.

Uber has represented itself as a neutral technological platform, designed simply to enable drivers and passengers to transact the business of transportation. In layman’s terms, Uber argues that it’s only the middle man, introducing driver to passenger. But it’s not that simple: 1) Uber controls the tools, forcing drivers to register them with Uber 2) Uber monitors the drivers’ rating and terminates their access if they drop below 4.6 stars 3) Uber sets the rates, and while their drivers can work whenever they want to, they must accept the exact compensation that Uber provides when they do want to use the Uber app.

So what’s the latest on the Uber lawsuit saga? Well, like I mentioned earlier, the parties did reach a settlement agreement in April, but settlements for cases sometimes require the approval of the judge presiding over the case. On this occasion the federal judge, Edward M. Chen, rejected the proposed settlement, saying the deal isn’t fair, adequate and reasonable.

Back in April, I talked about the Uber settlement on the Andrea Kaye Show, and I said Uber was getting a huge bargain here, depending on the terms of the settlement. 100 Million Dollars might sound like a lot, but justifying an entire industry’s business model is worth exponentially more.

It turns out, maybe Judge Chen agreed and thought it was too good of a bargain. Judge Chen (rightfully in my humble opinion) pointedly criticized the settlement for failing to clarify whether drivers should be classified as employees or independent contractors. Wasn’t that the entire point of the lawsuit? Seems to me, the issue won’t be resolved until the drivers agree that they’re independent contractors, or Uber agrees that they’re employees. A settlement without settling the entire focus of the lawsuit isn’t a settlement at all.

How does this apply to small business owners? If Uber can be forced to examine their business model, so can your small business. Unlike Uber, you don’t have 100 Million Dollars lying around to settle a misclassification lawsuit. Call and schedule an appointment with me to conduct an assessment of your workers’ status, and if they are being misclassified, I can help you through the process. It is better (and cheaper) to rectify the issue now, rather than wait for a Labor Board Complaint!

What are your thoughts? Do you think Uber’s drivers should be classified as employee or as workers?