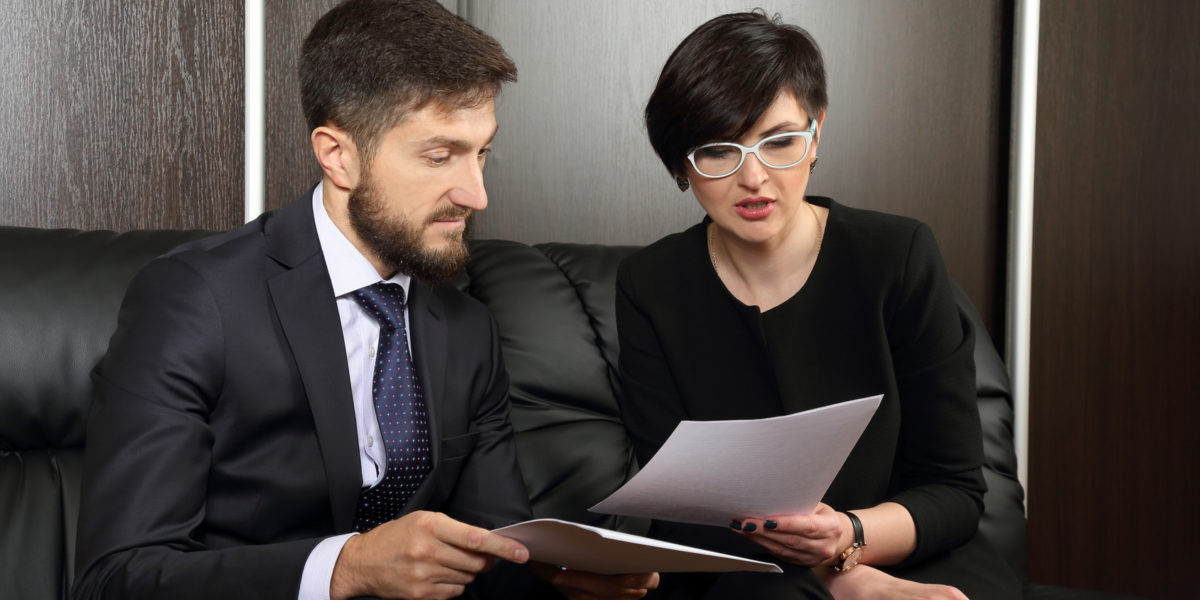 What is it? Why is it important?

One of the most over-looked and neglected clauses in contracts today is the one that dictates how disputes will be resolved if they arise from the contract. Whether it’s one party not paying the other in full, or not receiving the goods that they’ve purchased, there are an infinite number of ways that a contract can go wrong, even with entities or individuals that you’ve worked with in the past, without any problems.

One way to cut down on costs in the event of a breach is by dictating how the dispute will be resolved. That’s what we like to call in the legal industry, “alternative dispute resolution.” Alternative dispute resolution, or ADR for short, is a way to resolve disputes without going to trial. This can lower the costs of a trial significantly, as ADR is usually less formal, less expensive, and less time-consuming than a trial would be. It’s also usually faster than going through the bogged-down court system.

Mediation: Mediation is conducted by a neutral third party. The parties may sit in the same room together, or the mediator may go back and forth between the parties. Nothing is binding in the mediation unless you sign a settlement agreement. If you file a lawsuit, a judge may still force you into court-ordered mediation if he or she believes that mediation will be helpful. But oftentimes pre-litigation mediation works and saves all the parties involved a significant sum of money.

ADR clauses are important and should be looked over thoroughly before signing. If the parties wish to use ADR if a problem arises, you must make it explicitly clear that the contract must go through ADR. Many contracts make the mistake of characterizing the ADR process as optional. If the dispute must go through ADR, specify the types of ADR, and how the process must be handled. Do the parties have to go to mediation first? Who pays for mediation? What if one party refuses to go to mediation? If mediation fails, do the parties have to settle their dispute in arbitration? Is the arbitration binding? Will the arbitration allow discovery? Will there be a right of appeal (unusual with arbitration?) Where does mediation/arbitration have to take place?

These questions should be answered in your ADR clause.