What the new FCC Ruling means for you 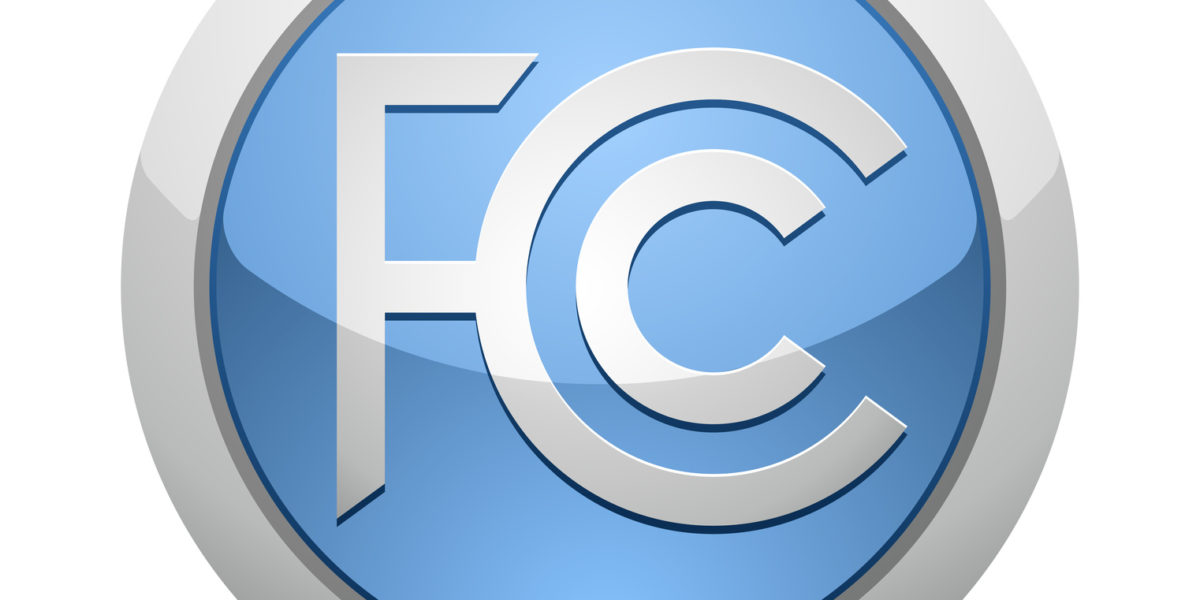 One June 14, 2016 the Federal Court of Appeals ruled that high-speed internet can be defined as a utility, which clears the way for more rigorous policing of broadband providers and greater protections for web users.

The court’s decision upheld the F.C.C. on the declaration of broadband as a utility which will have broad-reaching implications for internet and telecommunication companies that have battled for a decade over any regulation on their industries.

Make no mistake, many times regulations can be onerous and cause business growth to stagnate. However, in this case I believe the opposite will happen. Over the last decade the cable companies have divvied up the country into sections in which they would trade service areas to competitors. This has given consumers very few options for broadband service, as they have usually had only one cable provider to choose from and maybe AT&T if they wanted DSL instead of cable. This lack of options led to prices skyrocketing since the cable companies could fix prices and with a lack of a better option, consumers were forced to pay whatever providers asked for.

In this day and age, access to the internet is considered a utility by those of you young enough not to remember a world without it.

While the F.C.C. promised not to impose rate regulations on the firms like it does for phone companies, it does open the door to some more healthy competition. This prevents broadband providers from creating fast and slow lanes on the internet, which could subject businesses and consumers to extra charges and limited access to content online.

It’s been a long time coming, but I think this ruling is better for business than people realize. The broadband companies have done precious little over the decade due to a lack of competition to improve their services. Even though we were likely the first country to embrace the internet on a mass scale, we’re currently 17th in the world when it comes to average connection speed. That’s because there hasn’t been any motivation for these cable companies to actually improve their infrastructure. Only now, with Google Fiber moving into new cities, do we see cable companies improving their services and lowering their prices. That’s because besides Google, very few companies possess the ability to stand toe to toe with these unchallenged near-monopolies. Without giving consumers legitimate options, the lack of competition will never motivate cable companies to improve their services. The government’s role in all this is clear: make sure there is healthy competition, as healthy competition creates jobs and spurs innovation. Ending these sweet-heart deals that allow cable companies to divide up territories of consumers will work wonders for this economy because it will force cable companies to compete, not only with each other, but with new up-starts who are given a chance to work their way into the market.